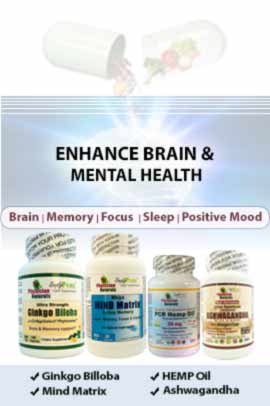 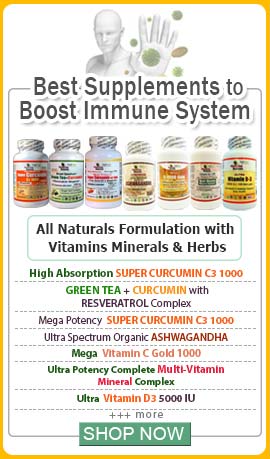 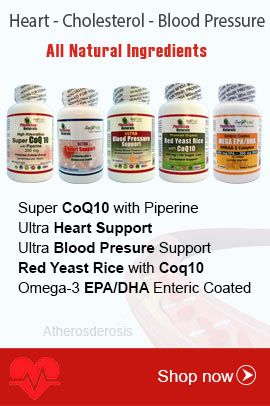 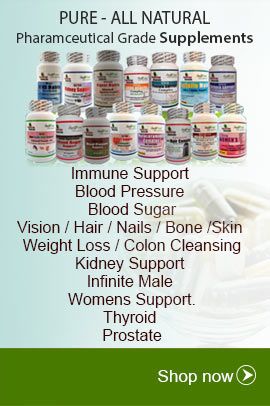 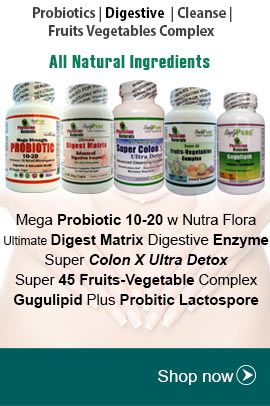 Mega Mind Matrix is a synergistic remarkable formulation is developed by an anti-aging physician which includes a proprietary blend of ingredients like no other product. Mega Mind Matrix for-mulated to improve cognitive performance including Memory, Focus, Concentration among others.

Ginkgo Biloba Extract: Ginkgo is thought to have a positive effect on blood flow to the brain which sup-ports memory along with cognitive speed.

· Vinpocetine: Vinpocetine provided in Mind Matrix is extracted from the seeds of the Periwinkle plant, Vinca minor. This renowned ingredient is thought to be effective for memory support.

· Huperzine A: This naturally-occurring ingredient is extracted from the aerial parts of the plant known as Fir moss, Huperzia serrata and may help support mental alertness and memory.

· Bacopa Monniera: Also known as Brahmi, the leafs of the Bacopa monniera plant are the source for a naturally-occurring chemical compound called Bacosides which are considered beneficial for supporting memory and attention.
· Phosphatidylserine Complex: Found in Lecithin, Phosphatidylserine is a naturally-occurring chemical thought to be beneficial in supporting memory and thinking skills.

· L-Glutamine: Considered as a “Conditionally Essential” amino acid and one of the building blocks of pro-tein, L-Glutamine plays an important role in a number of critical body functions including memory.

Dosage: 1 capsule taken 1 to 2 times daily preferably with meals or as directed by a healthcare professional.